PPLive is a program to stream various tv channels. Because the tool developed in china, has been almost exclusively asian channels available. For german users, this is nevertheless very interesting, because the well known chinese sports channel cctv5 from time to time matches of the football bundesliga live transfers. The user in the pleasure, actually, paid games for free view.

Since PPLive peer 2 peer technology makes use of, the individual streams decentrally distributed, which is a lower load and thus less failures. Internally, the individual streams with bit rates of 100 400 kb sent per second. Once the program has been installed, the user finds pplive in the tray bar next to the windows clock. Now, he can from the list of channels to any tv station, the program streamed in the internet, select. After a short loading time then opens the windows media player with the corresponding live images from china or asia.

PPLive is a tool for all those who work for the bundesliga or the champions league, are interested in. With a little luck, using the software, such a football match via a stream to follow. Unfortunately, no german language transmitters supported, which is why the target group of pplive is relatively small. The program is in german as also in english available as freeware. 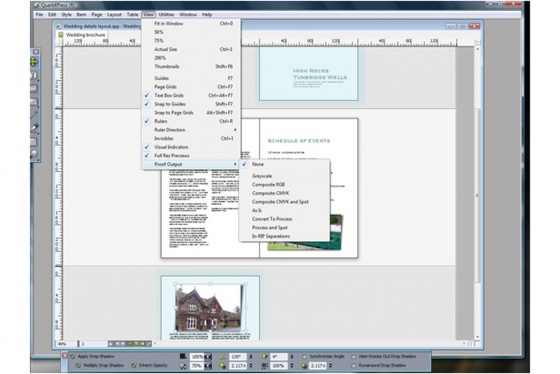 You can free download PPLive latest full version from LoadSafeSoft.