The windows media center for windows 10 is thus suitable for playback of music, video files as well as dvds, and can also be used for reception of television programme services can be used, provided you have a suitable tv tuner.

The installation of the windows media center for windows 10 is a little unfamiliar, but also by inexperienced users easily be dealt with. After unzipping the downloaded archive, you should first file "run testrights.cmd" run as administrator (right click and then "run as administrator"). Open another command line window, you have the necessary rights for the installation. Otherwise, the developers recommend, it after a system restart to try again. In the second step, run the file "installer.cmd" as administrator and wait until the installation is complete. In the contained in an archive "workarounds.txt" to find solutions for potential problems during media playback.

With the omission of the windows media center in windows 10, microsoft had caused a stir apparently still have more users interested in the software as microsoft says. This is evidenced by the now available port of the software. Who instead, an alternative media center, you want to use, can kodi access, more player programs there are, for example, with the media player classic home cinema and vlc media player. 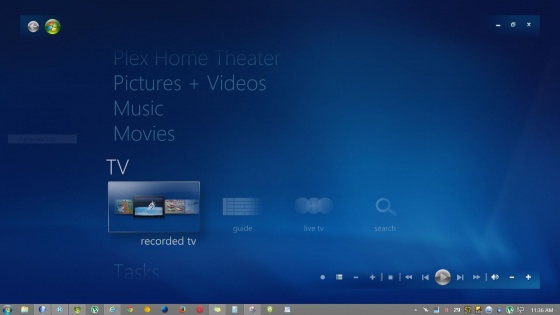